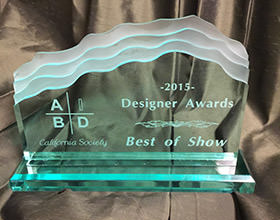 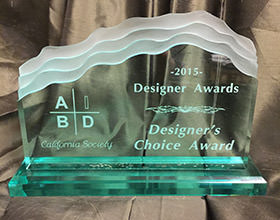 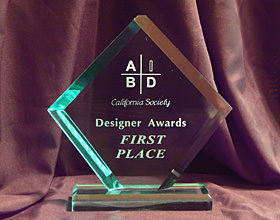 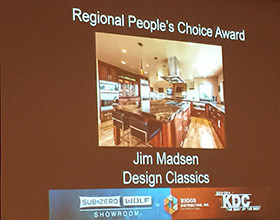 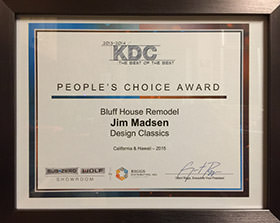 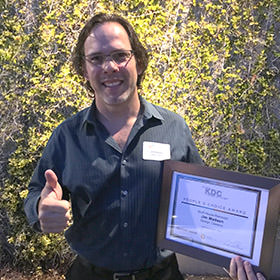 June 3, 2015 — Thanks to all those who voted on Facebook, Jim was awarded the Regional Peoples Choice Award (popular vote) for a bluff house kitchen remodel at the ‘2013-2014 KDC (Kitchen Design Contest) Best of the Best’ Awards!

In Her Kitchen with Dora Ericksen.

Images from the Show

“From House to Home”

Custom copper hood designed by Jim Madsen was added to the RangeCraft line.
It is called the “Cooper”.

As seen in Kitchen & Bath Design News, 6/08 Edition
(Click on the image to enlarge)

The advertisment can also be seen in: